Did you know you can make peanut butter at home with just one ingredient? Yes, ONE ingredient! But is the effort worth it, or should you stick with buying peanut butter at the store? I did some research, made my very own peanut butter, and compared prices to find out. Store Bought vs Homemade Peanut Butter: Which is Cheaper? 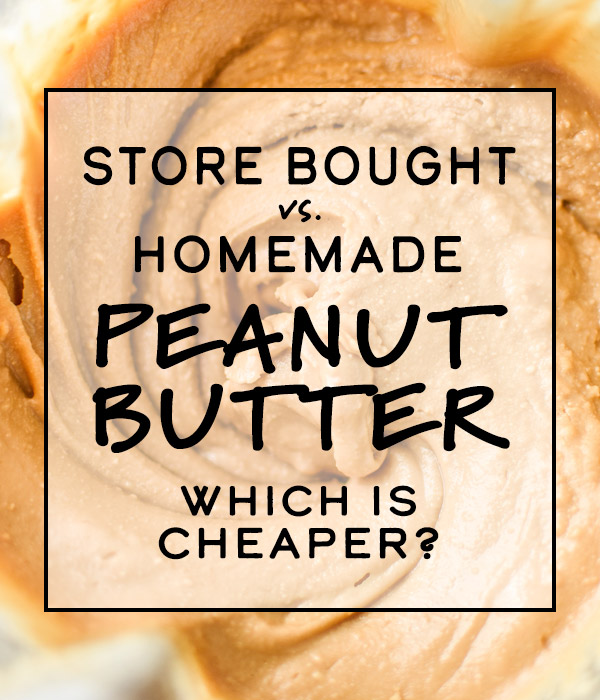 I’m a big fan of making things at home when it’s cheaper to do so, and not too much of a hassle. My skills are limited, so normally “making things” actually means cooking or transforming food into a version you would normally think to just buy at the store. Like Greek yogurt, or pesto! I have a bit of a science background, so I’m always down for an experiment, especially in the name of saving money!

How do you make homemade peanut butter?

Fortunately, this is an incredibly easy process, and you only need a couple of items. All I needed to buy was the peanuts! To make my homemade peanut butter, I bought a 2.5 pound (40 ounces) container of Super Extra-Large Peanuts, Roasted & Salted Virginia Variety, from Costco for $6.79. 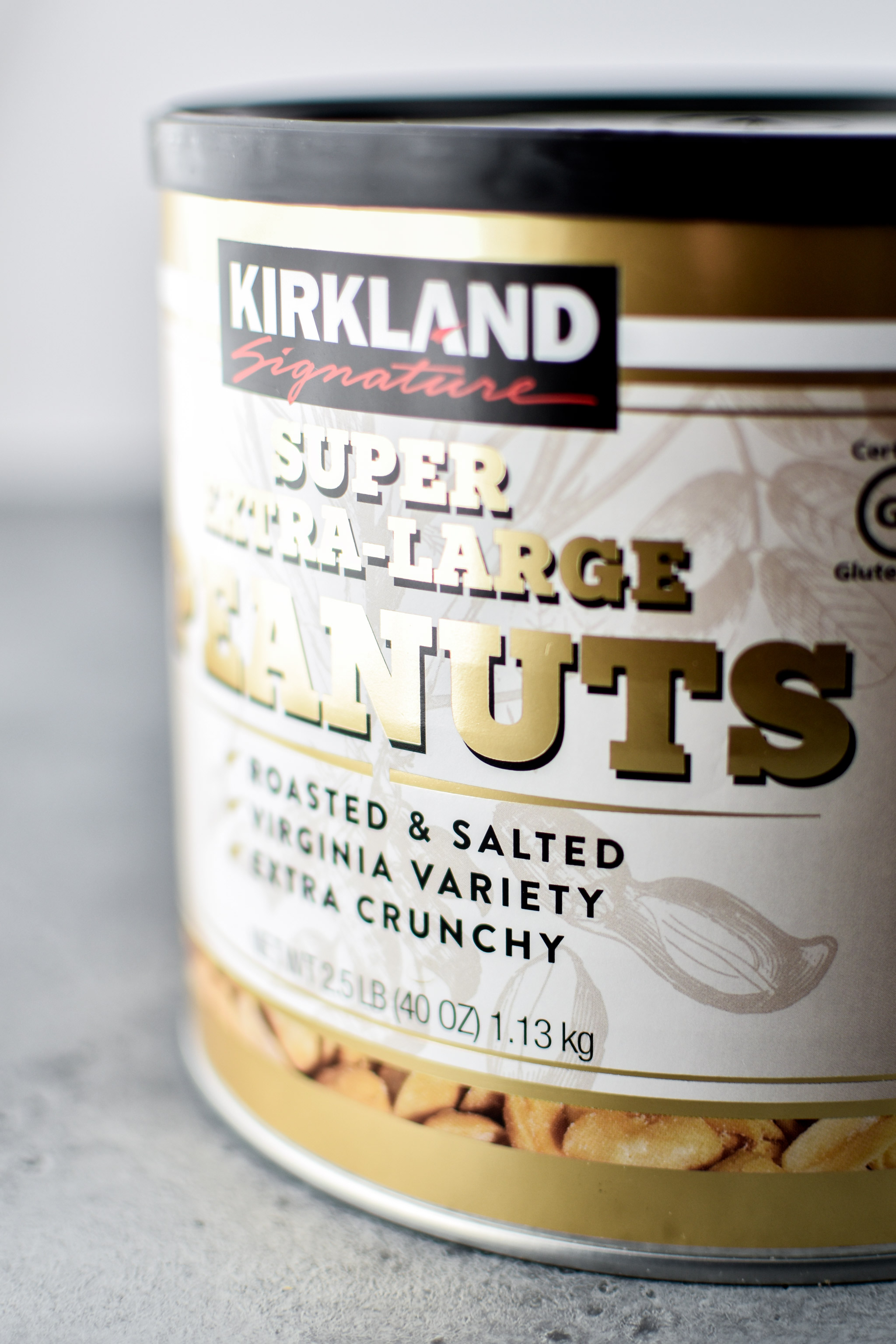 After adding the peanuts to my Vitamix, I immediately installed the tamper in the lid and put it on. Starting the power at low, I quickly increased the speed to 10 (the highest level), and blended for about 1 minute until the peanut butter appeared creamy. Yup, that’s it! Just a tiny but of elbow grease and then you’ve got peanut butter! 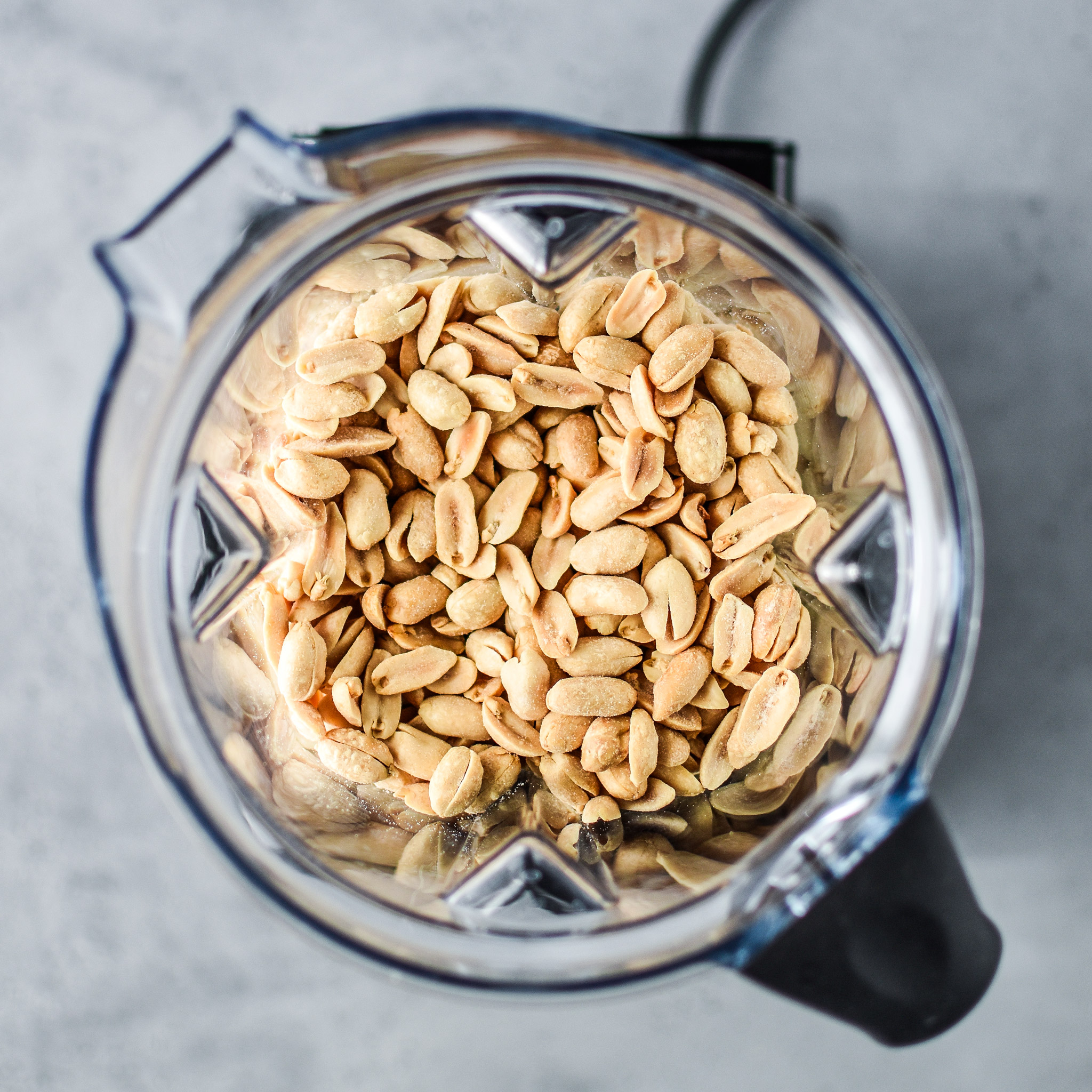 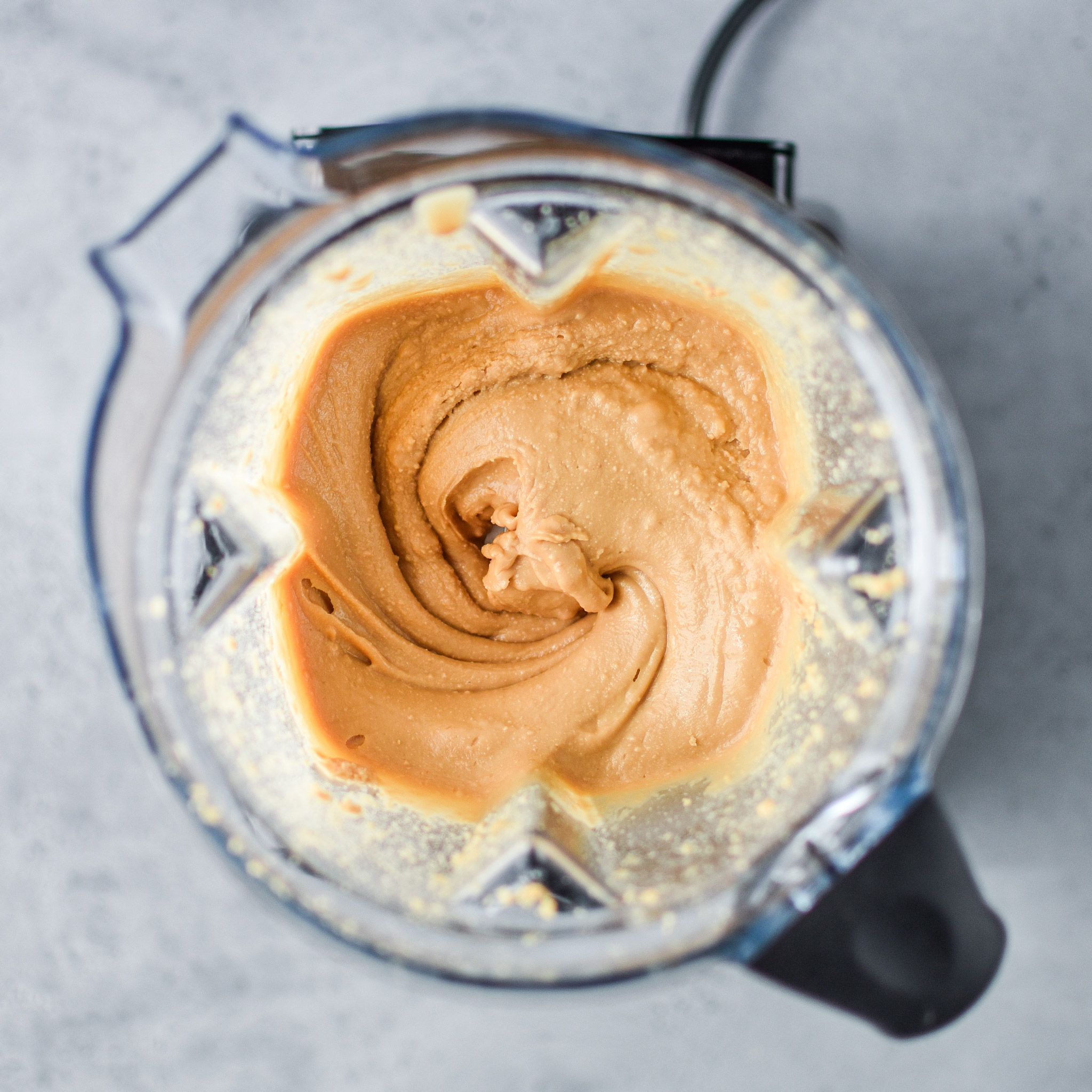 How much peanut butter did I make?

To make my homemade peanut butter, I started with 4 cups of peanuts, which was about 520g (18.34 ounces) of peanuts.

After following the steps above, I ended up with about 2 cups total of peanut butter, equaling 16.1 ounces (456g), which I have stored in a pint-sized mason jar.

This means a small amount of peanut butter was lost during container transfers (from the Vitamix to the storage container). It’s hard to get every last dribble of peanut butter off from the blades (even with the special scraper) so that’s probably a large part of the loss.

How much time does it take to make homemade peanut butter?

Ultimately, I would say it took about 20 minutes total of my time to make homemade peanut butter. This includes setting up my Vitamix, making the peanut butter, and then cleaning up afterwards. Not a huge time commitment, which is great for homemade stuff. 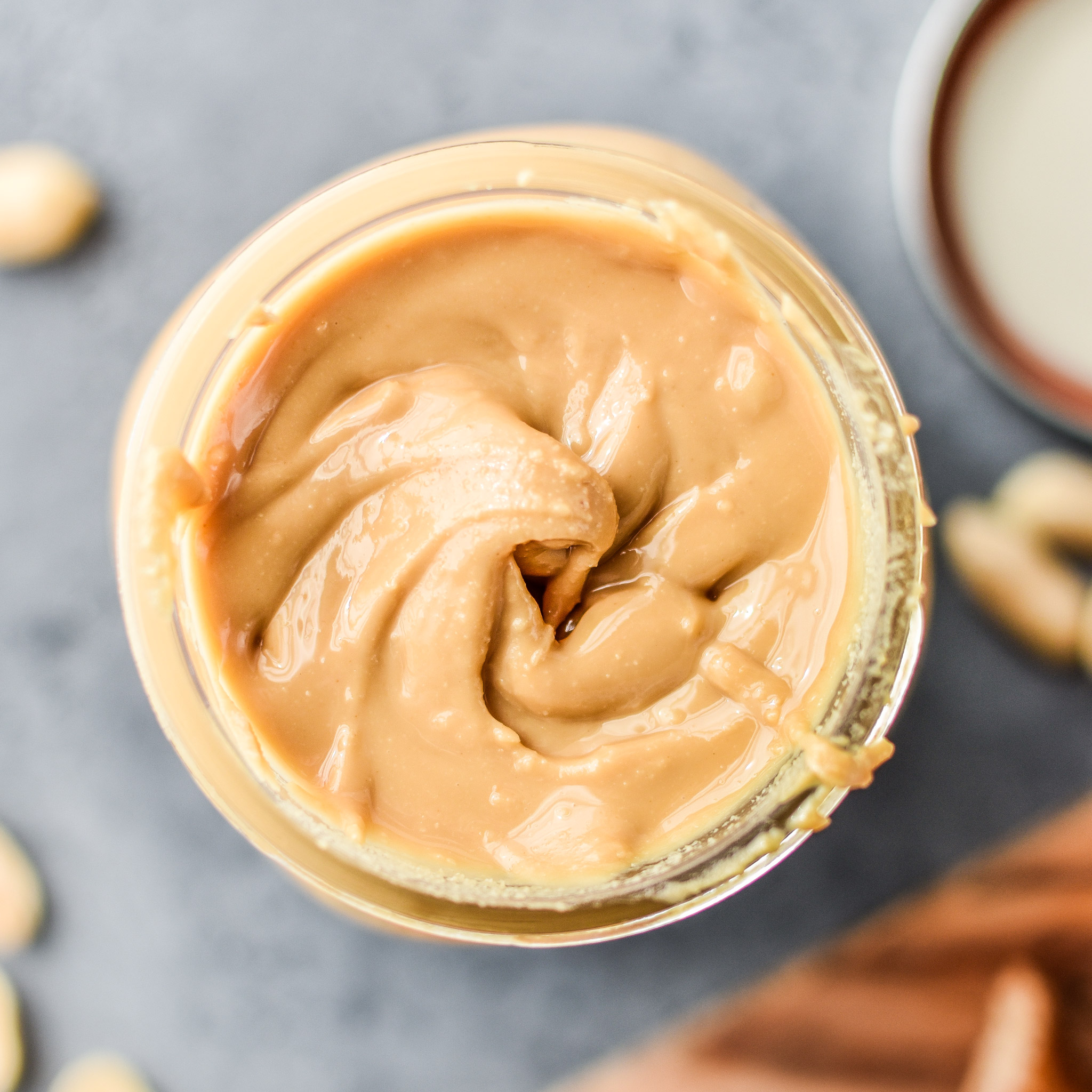 How much does it cost to make homemade peanut butter?

I quickly realized there are quite a few variables to consider when comparing costs of homemade versus store bought prices. Were the peanuts bought in bulk? Do you normally buy organic peanut butter? Are your peanuts organic? What is the price of peanuts at the grocery store versus buying in bulk? Lots to think about when comparing prices! I’ll do my best to explain multiple scenarios when considering how much it costs to make homemade peanut butter.

If you buy peanuts in bulk:

Homemade peanut butter costs $0.193 per ounce to make with bulk peanuts from Costco.

If you buy peanuts from the grocery store:

At Safeway in Seattle, WA, you can purchase a 34.5 ounce container of Planters Dry Roasted Peanuts for $8.79 (smaller containers of peanuts only get more expensive). Remember, to make my homemade peanut butter, I used 18.34 ounces (520g) of peanuts.

Homemade peanut butter costs $0.290 per ounce to make with Planters peanuts from the grocery store. 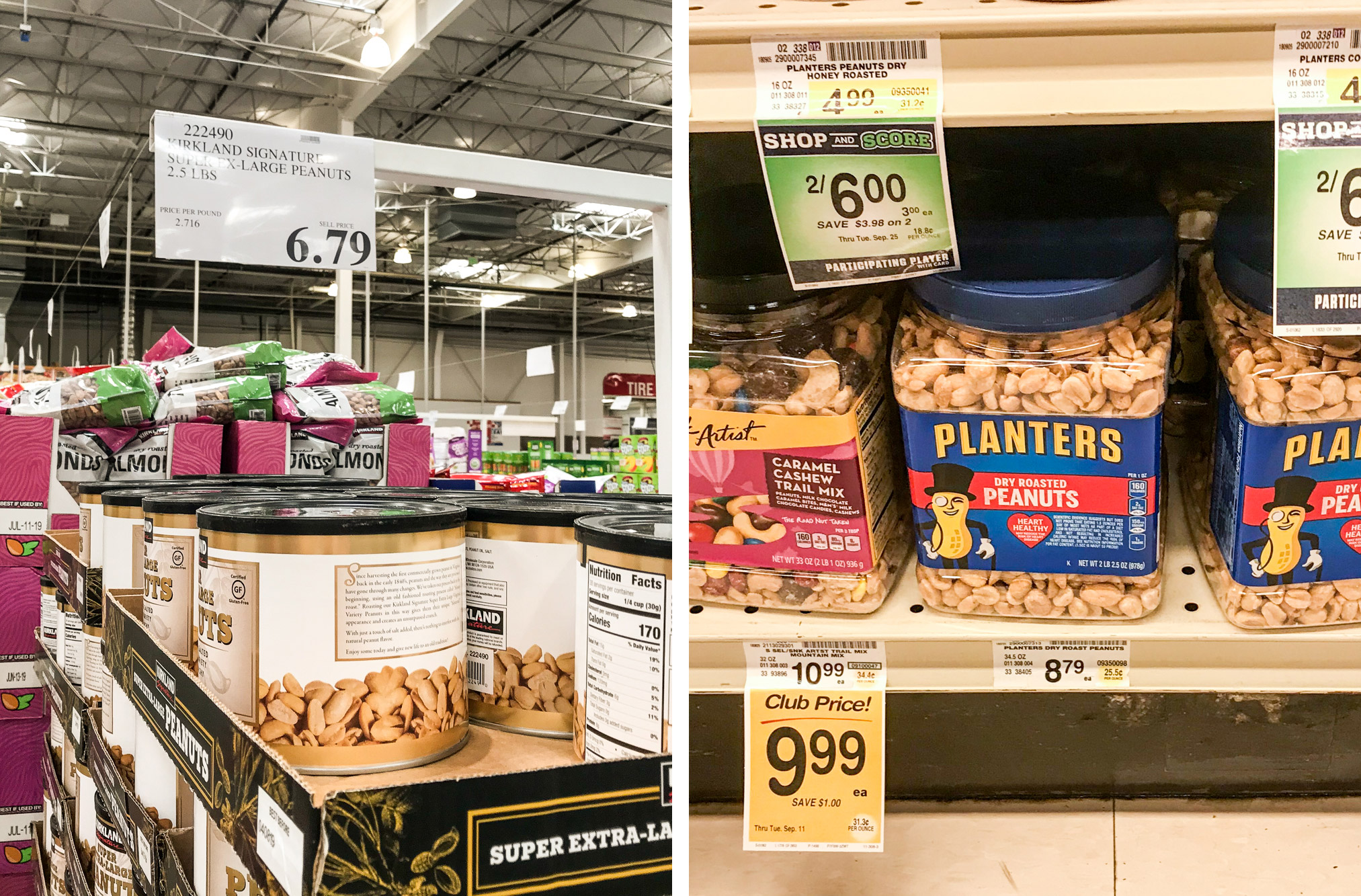 How much does store-bought peanut butter cost?

There are several types of peanut butter and tons of variables, so I decided to get the prices of a few different brands/styles of peanut butter so you can compare your closest favorite. Keep in mind these prices are from September 2018 in Seattle, WA.

A few store-bought peanut butters, in order of least expensive to most expensive:

Now to find out: Store Bought vs Homemade Peanut Butter: Which is Cheaper? 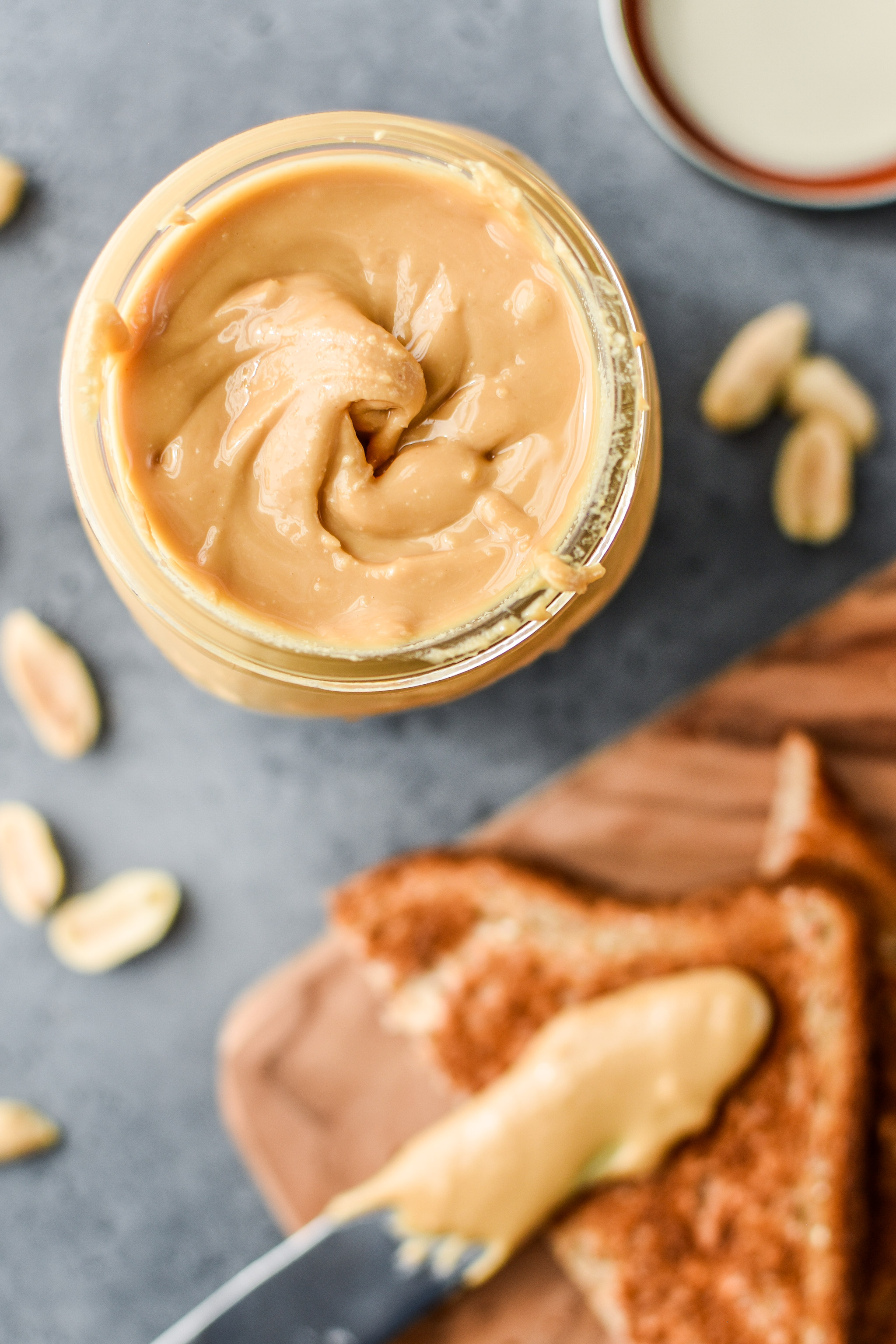 Takeaways from these findings: 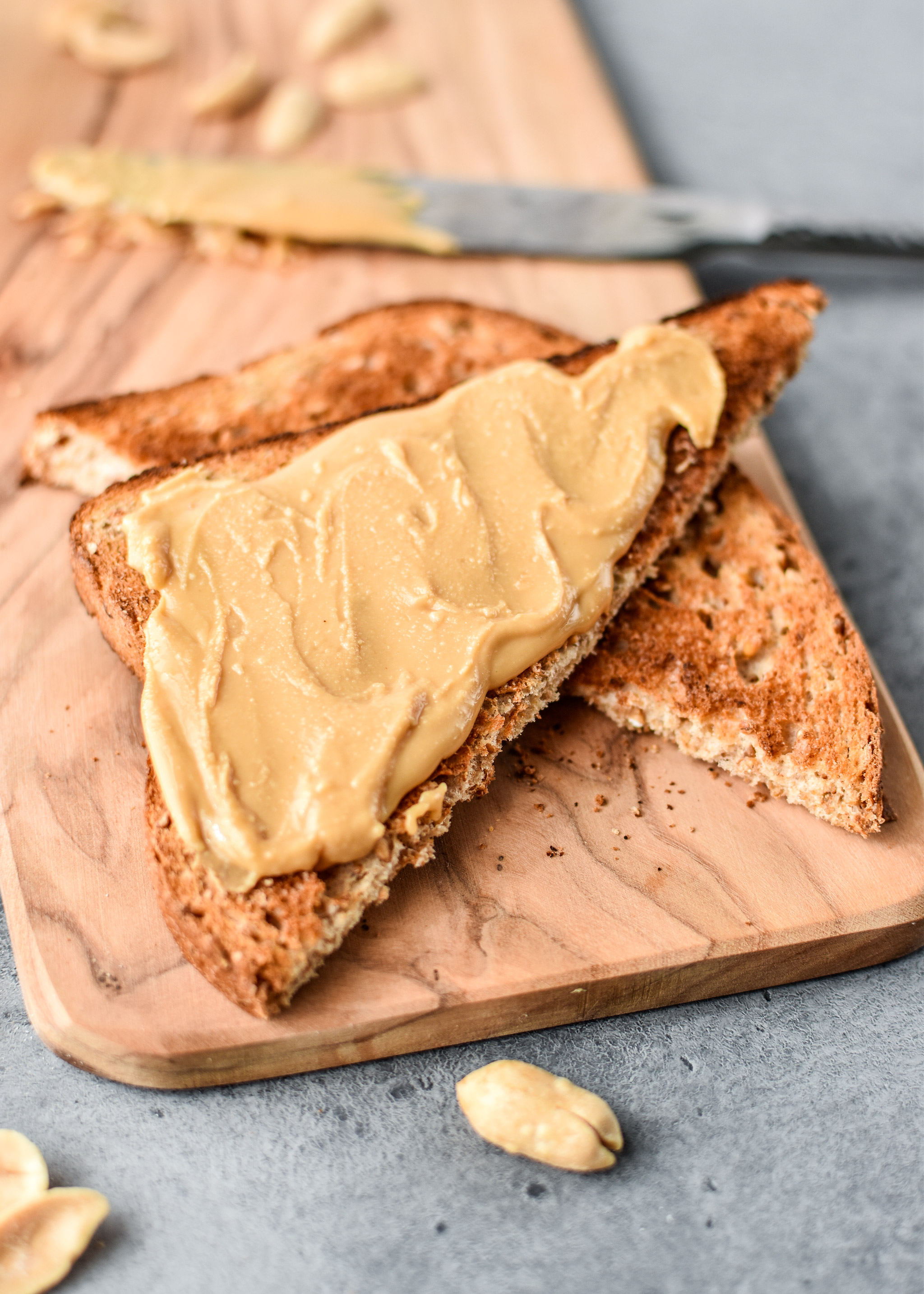 A simple recipe for one ingredient homemade peanut butter. Check out the post for price comparisons! Store bought vs Homemade Peanut Butter: Which is Cheaper? 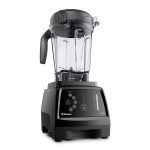 That’s it for this edition of Store Bought vs. Homemade! Hope this price comparison was useful to you! Maybe you’ll start making your own peanut butter from now on… share with #projectmealplan if you do!

Disclaimer: Project Meal Plan is a participant in the Amazon Services LLC Associates Program, an affiliate advertising program designed to provide a means for us to earn fees by linking to Amazon.com and affiliated sites. For more information, please see our Full Disclosure & Privacy Policy. 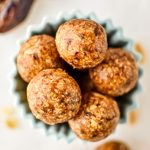 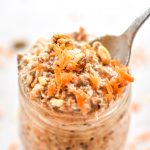 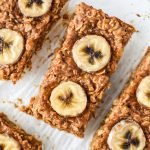 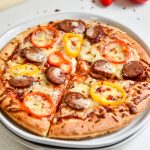 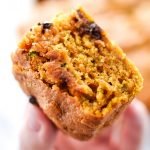 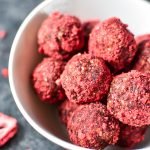 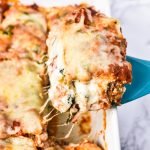 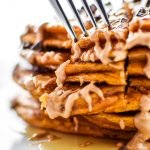 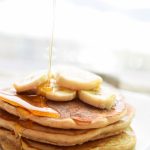 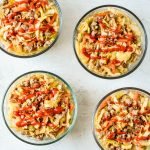