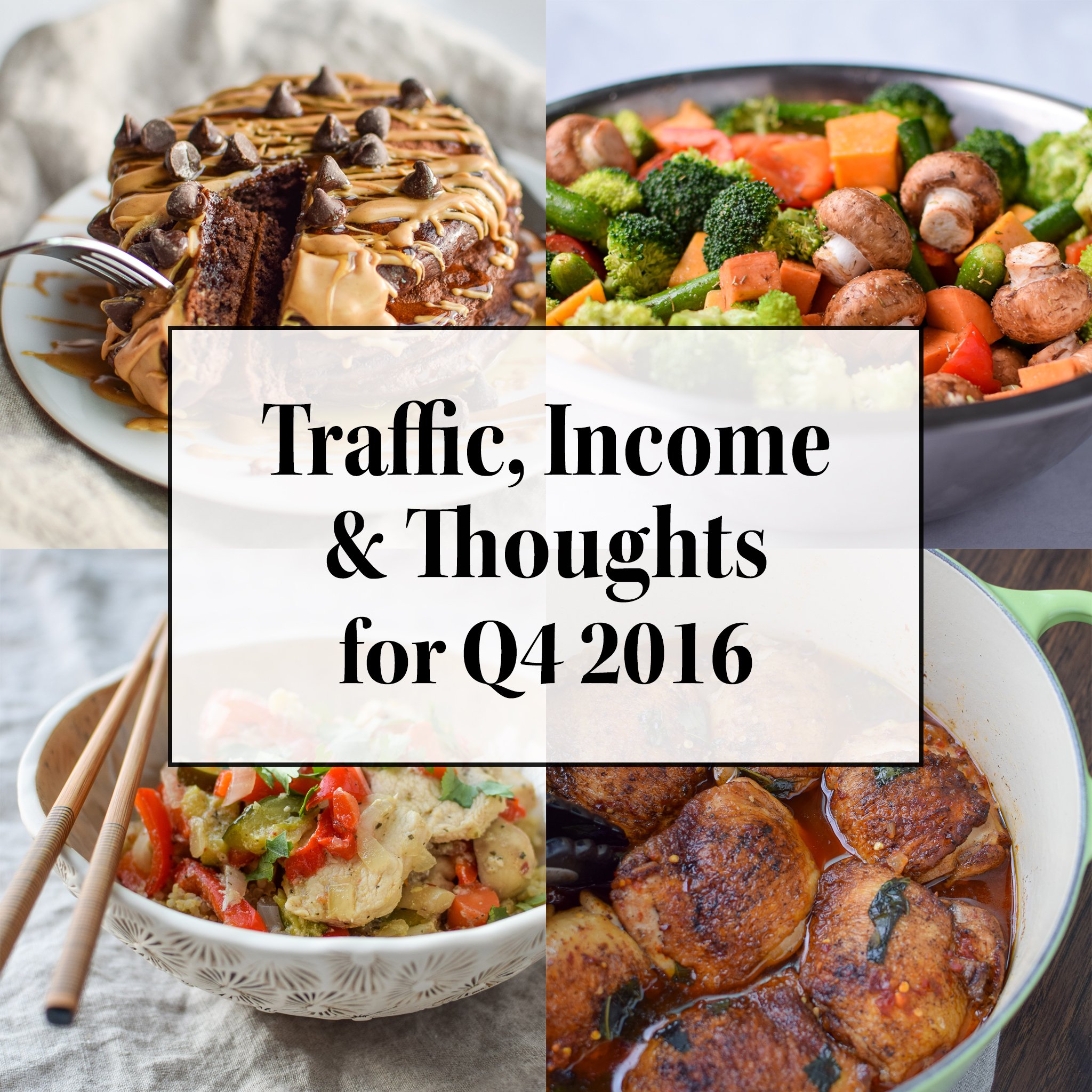 The intention of this post is to give a little peak behind the scenes of Project Meal Plan from October to December 2016. I plan to share my monthly blog traffic, income totals, and thoughts (positive and negative) on happenings with the blog as a business. This is the second report on Project Meal Plan’s progress: Traffic, Income & Thoughts for Q4 2016. Check out Project Meal Plan’s first quarterly report to read more about where we started.

Thanks to inspiration from Pinch of Yum, a desire to set goals and hold myself accountable, and my own love of graphs and charts, I’m going to continue to post one of these reports every quarter. Here’s the ‘behind the scenes’ at Project Meal Plan, and you can follow it’s journey from day one. 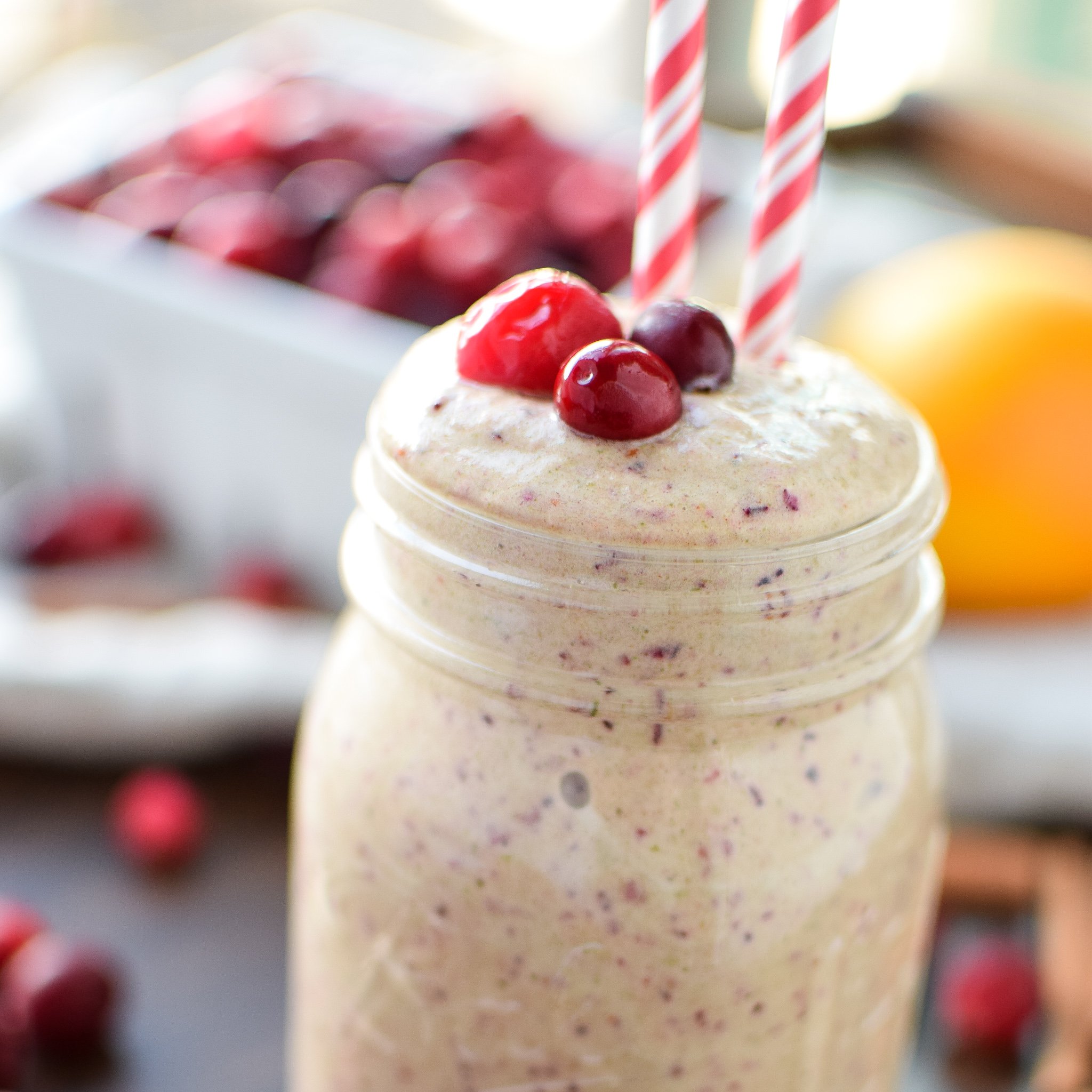 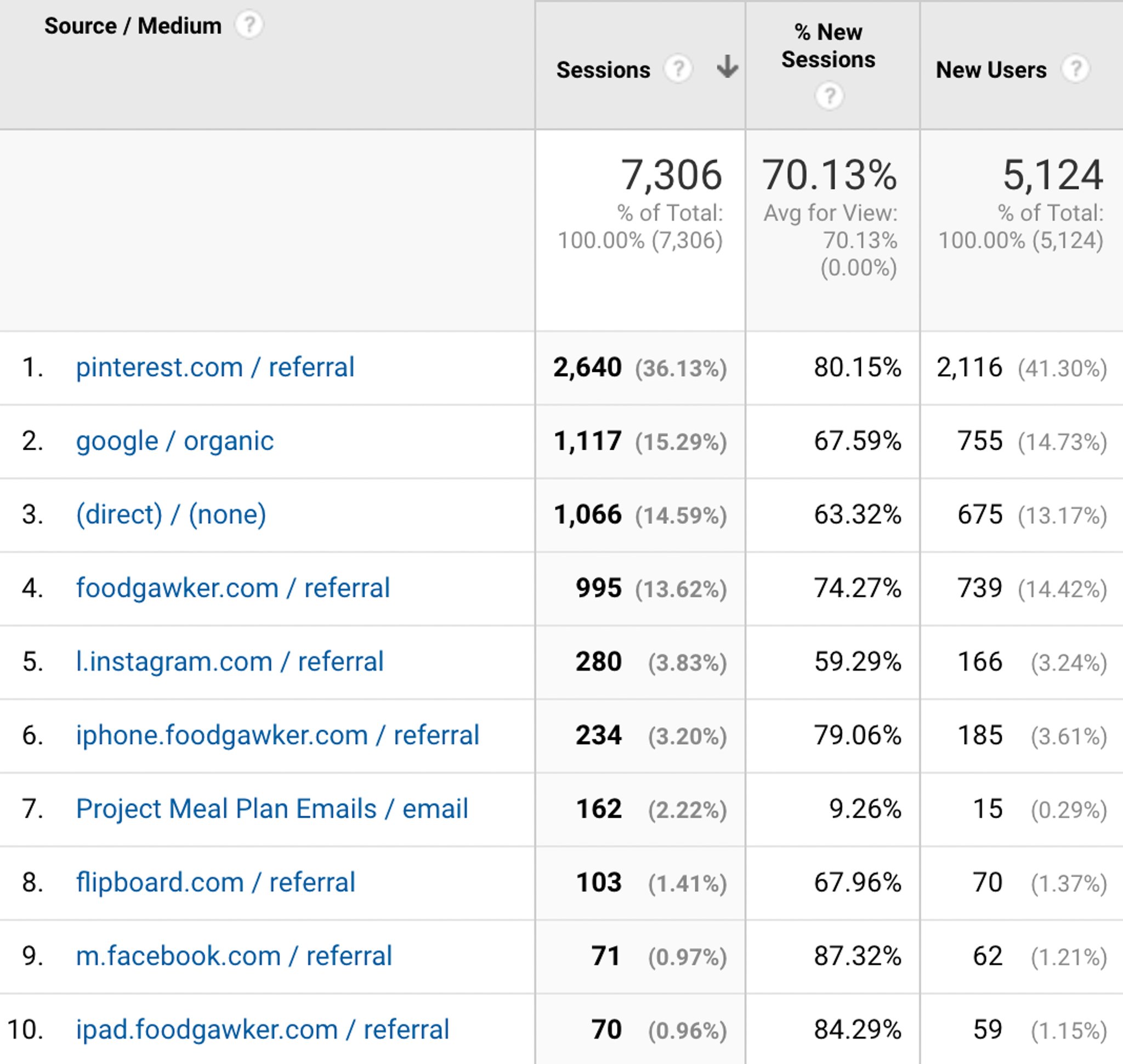 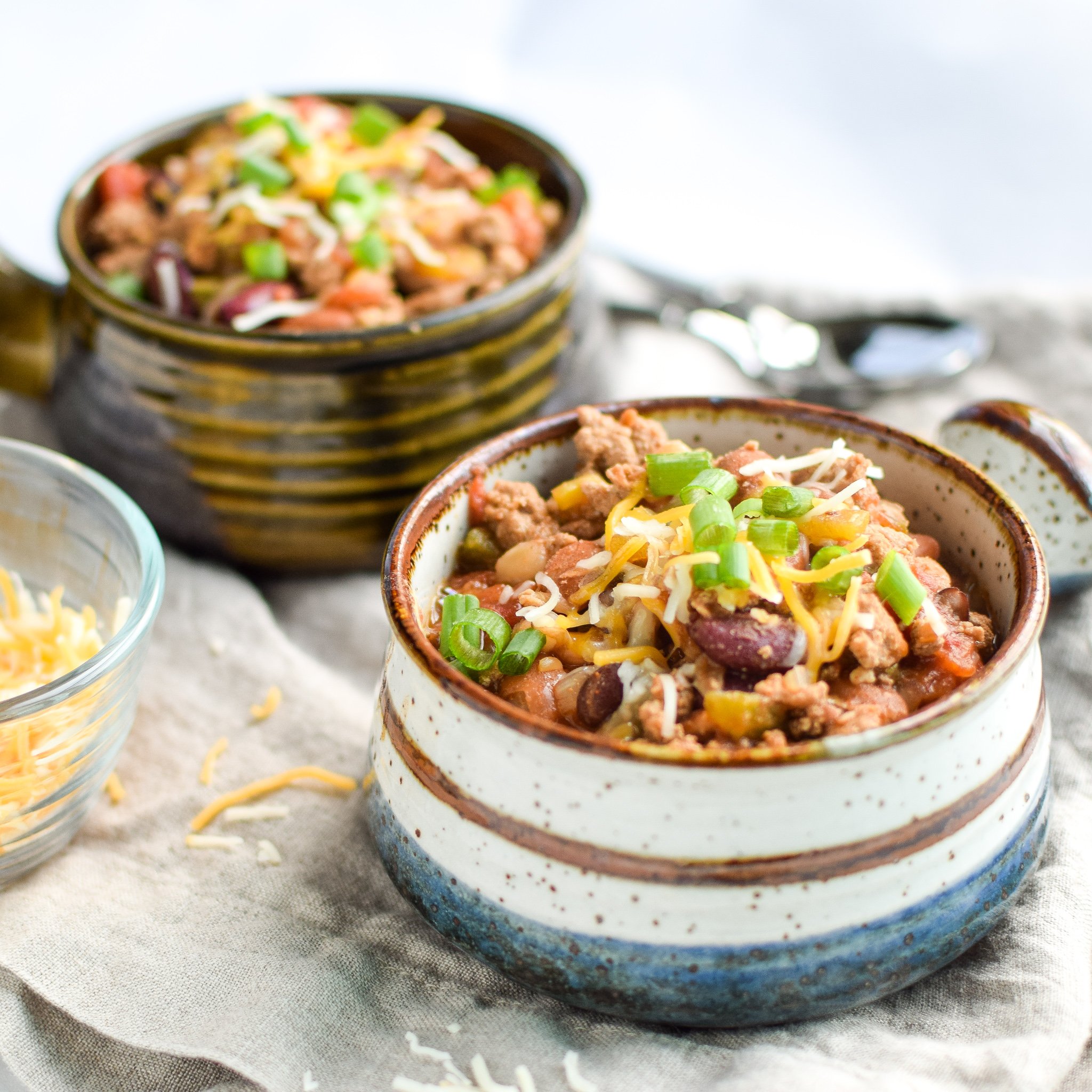 Project Meal Plan was officially “monetized” on August 26th, 2016 (the first day she could actually make some $$$). Things to remember about income:

Note: Some of the links below are affiliate links, and I’ll earn a commission (at no extra cost to you) if you sign up for the service after clicking on the link.

In late October, I spent a lot of time revamping the advertisement setup on Project Meal Plan. I realized that mobile traffic was growing, but those people would never see a single ad unless they scrolled all the way to the bottom of the page, where the sidebar moves for mobile and tablet users. After some trial and error, I was able to change my ad setup to show more ads within content for mobile users, instead of all the way at the bottom. The sidebar ads remain for desktop users, and minimal ads were injected into content for desktop users.

With some reflection and way too many hours dealing with ad codes and placement options, I finalized my choices and moved on. Since then, I’ve resisted the urge to tinker any more. At this point, I think it’s imperative to focus on increasing traffic to the blog, instead of spinning my wheels trying to suck all the cents from the little traffic I’m already getting. After I moved on to a more social media based focus, traffic improved. I’m happy to report that traffic and income in January (so far) are higher than all of 4th Quarter combined. Yes, ad optimization is important (SO MUCH TO LEARN), but at my current traffic levels, I decided a focus on increasing traffic is more important. 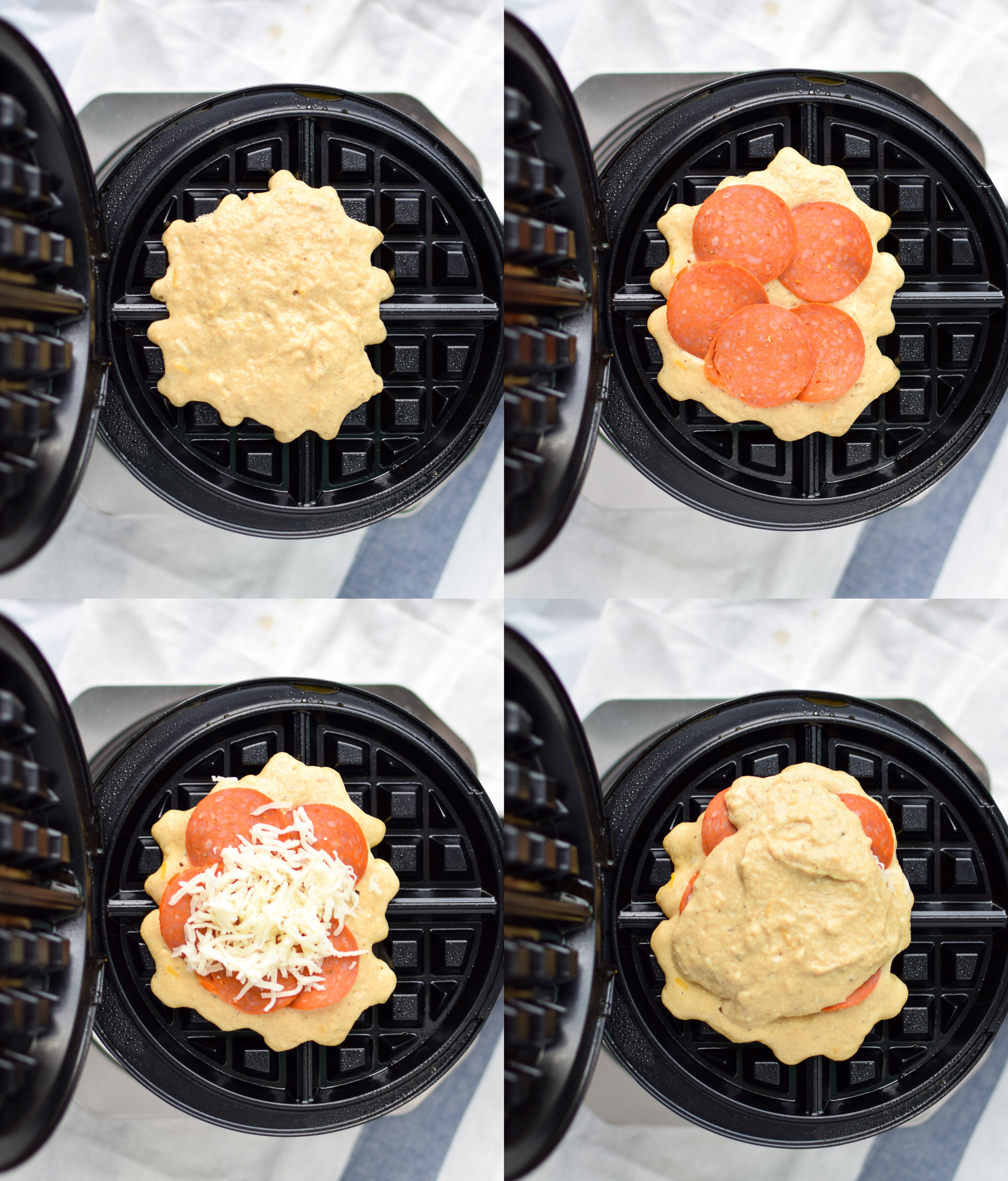 Consistency matters. I’ve spent the last three months doing everything within my power to post with consistency and quality, improve my photography, engage through social media, pay attention to SEO, and market Project Meal Plan to gain more traffic. Overall, I think it’s beginning to pay off. I’ve continued to try and write the blog I want to read, and help to provide a solution to every day meal planning problems. Of course I will keep going, and continue to improve.

Reach your goals (or don’t), and set new ones. Okay, so I didn’t quite make it to my 5,000 pageviews in one month goal during Q4. But I was very close. And I just have to get this out: So far in January (it’s the 23rd as I’m writing this), Project Meal Plan is at 13,448 pageviews. YEAH. You’re right, that IS more than all of Q4 combined. My point – I worked hard on my goals, didn’t reach one or two in time, and it’s not even a thing because I learned SO much. I worked hard, crushed the goal one month later, and totally SMASHED what I thought would have been my next goal (10,000 pageviews in a month). Plus the month isn’t even over. I also successfully published two new main information pages on Project Meal Plan, which was another goal of mine (How to Meal Prep for Beginners and The Importance of Meal Planning). As I discussed above, I also decided it was more important to increase overall traffic than focus on trying to make money off of the tiny amount of traffic I already have.

Videos are a goal, but not just yet. There’s a lot I want to work on here at Project Meal Plan, and food/recipe videos are definitely one of them. However, there’s SO much I have in mind for Project Meal Plan (mobile optimization, meal prep usefulness badge?!, a ton of post ideas, recipe plugin makeover…), and only so much time. Next month, we’ll be moving out of our apartment into a house! This means I’ll have light coming into my home from more than one direction for the first time since diving into my new love of photography, and SO much potential to improve. While I know video is incredibly helpful for posts, recipe how-to’s, and generally bringing people to your website, I think I’ll have to save video for spring or summer 2017. 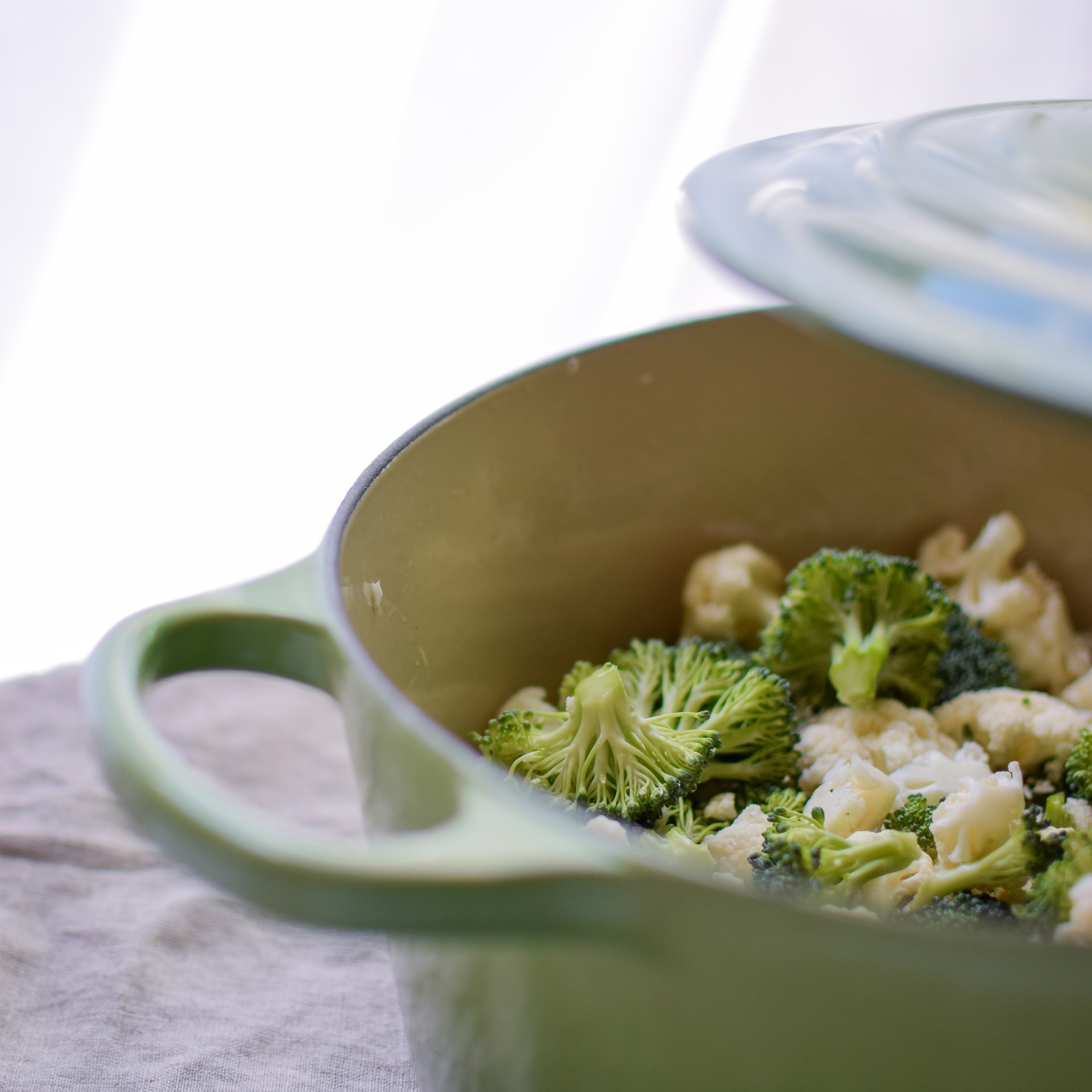 Use Tailwind to its full potential. You might have noticed that Pinterest traffic increased dramatically this last quarter, and is now my #1 source of traffic by far. The downside is the increased amount of time I’ve spent strategically pinning takes away from other improvements I could be making to the blog. Since I know Pinterest traffic isn’t going anywhere, I decided to invest in Tailwind a couple days ago. Tailwind is an app that helps me pin even more strategically and consistently. I can now schedule my pins to be published at the most optimal time. Pins can be scheduled well in advance, meaning this is even more helpful in remaining active on Pinterest when I don’t have time to be there myself. Instead of pinning every day to ensure consistent pins, I can do everything in advance. Since I just got Tailwind a couple days ago, I think there’s a few more tricks for me to learn.

Add an e-mail sign-up bar to the top of the page, including a sign-up incentive. While I’ve had a couple ideas for the right kind of incentive for e-mail sign-ups, my trouble lies in finding the right kind of top bar for Project Meal Plan to get new subscribers. I refuse to use a pop-up. I’m always a little bothered by it on other sites, even if it’s the best way to gain new subscribers. Maybe I’ll change my tune later. But for now, I want to find add a small bar to the top of the page with the form for entering email information. I also want to offer an incentive for those who do subscribe. Lots to do here!

Reach 25,000 pageviews in a single month. Self-explanatory. As part of my January sneak peak, I had to share Project Meal Plan is at 13,448 pageviews currently as of middle of the day on January 23rd. I can do it!

General improvements to the site to ensure quality over quantity. There’s a lot of little tinkering I want to do, including moving the search facets on the Recipe Index Page to be the first thing you see for mobile. I also want to completely re-photograph at least two of my very first posts, because well… they need it.

Expand my photography comfort zone. I think you can expect to see more kitchen photography coming soon on Project Meal Plan. Finally I’ll have a kitchen with windows near and light coming from multiple directions! SO excited. We’ll be moving sometime in the next couple of weeks. I’ll also have a larger space for my normal photography, so I expect to see more creativity and experimenting with my that as well.

That’s it for this quarter! Keep following along with Project Meal Plan and I’ll see you in a couple months to report on these goals. 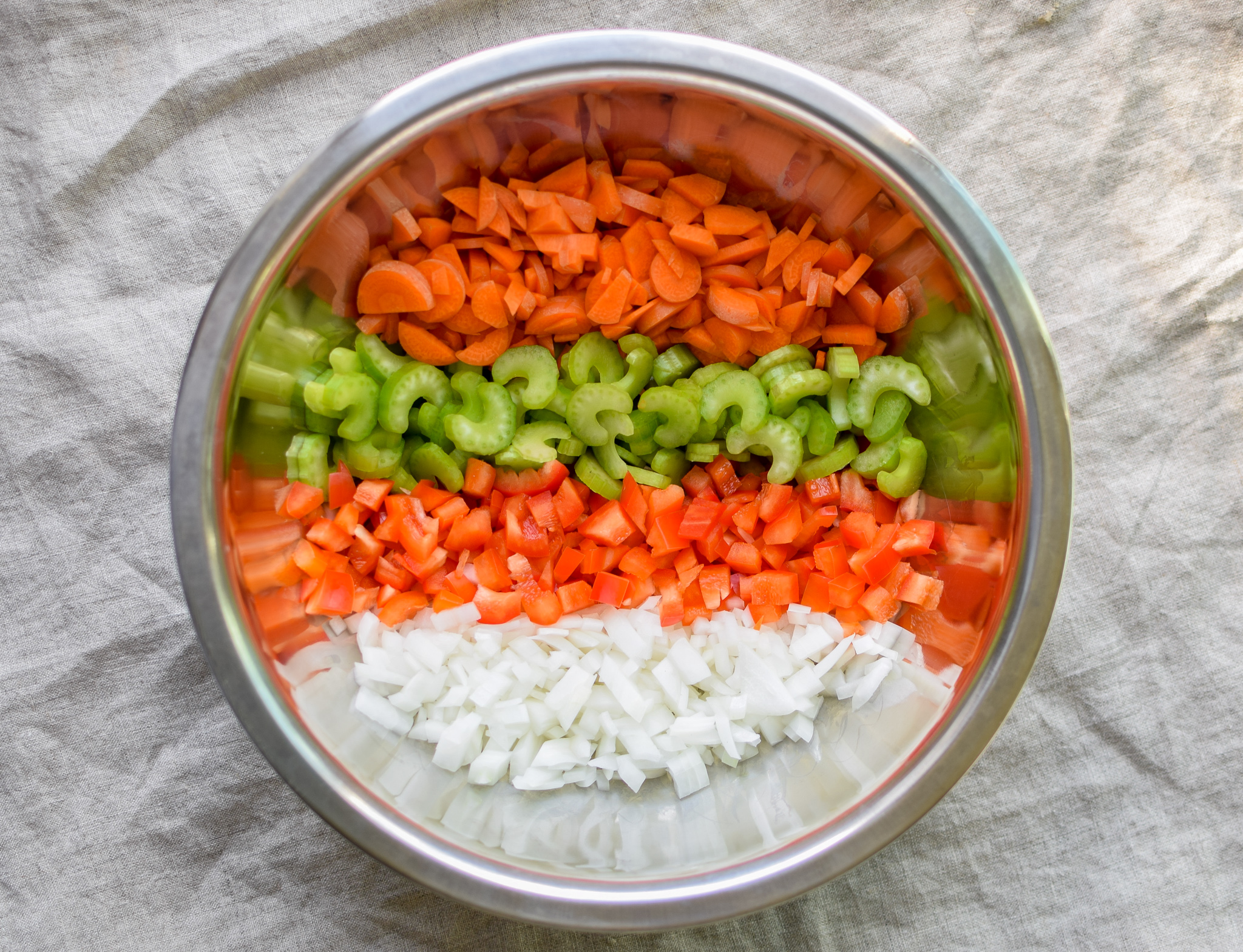 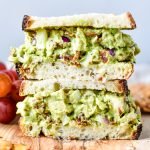 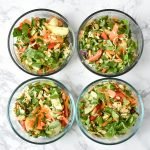 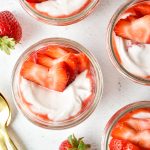 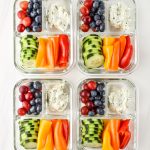 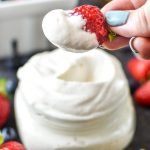 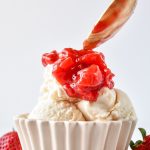 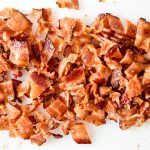 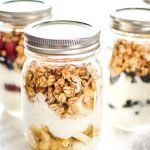 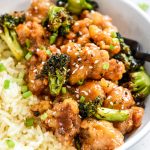 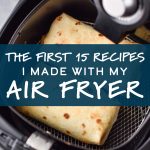