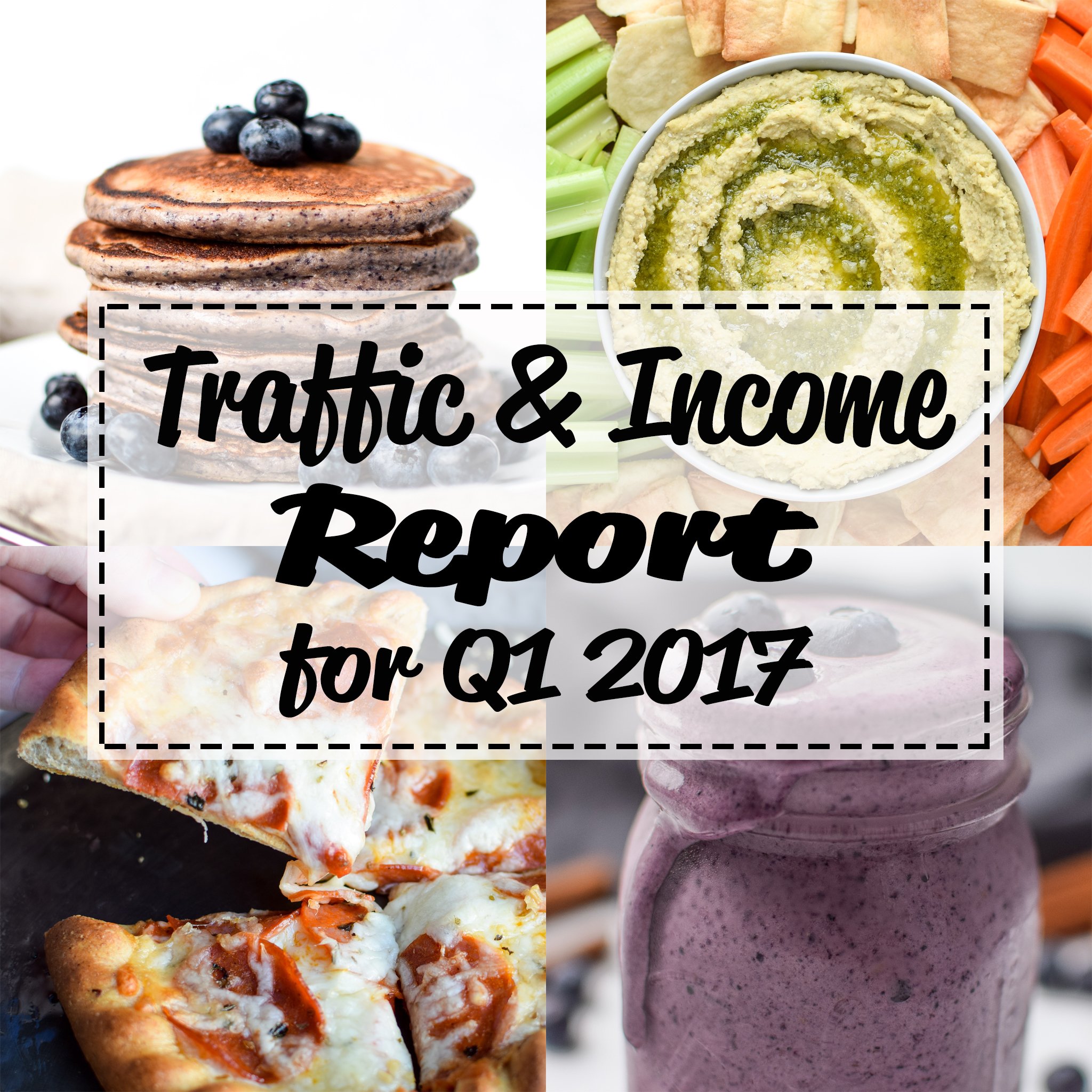 The intention of this post is to give a little peak behind the scenes of Project Meal Plan from January to March 2017. I’m sharing my monthly blog traffic, income totals, and thoughts (positive and negative) on happenings with the blog as a business. This is the third report on Project Meal Plan’s progress: Traffic & Income Report for Q1 2017. Check out Project Meal Plan’s first quarterly report to read more about where we started, as well as the second report.

Thanks to inspiration from Pinch of Yum, a desire to set goals and hold myself accountable, and my own love of graphs and charts, I’m going to continue to post one of these reports every quarter. I’m also hoping even one or two other bloggers can see what’s going on with Project Meal Plan and use it as an example. Here’s the ‘behind the scenes’ at Project Meal Plan.

Uhh, yeah, you’re right… this report is super duper late. I’ll try to do better next time. Here’s the thing – videos are my current love and if I could only make food videos, I would! There was lots of putting this report off, and lots of doing videos instead. And that’s just going to have to be okay. It’s a good thing I don’t try to do these monthly, eh? Here I am now, so let’s jump in. 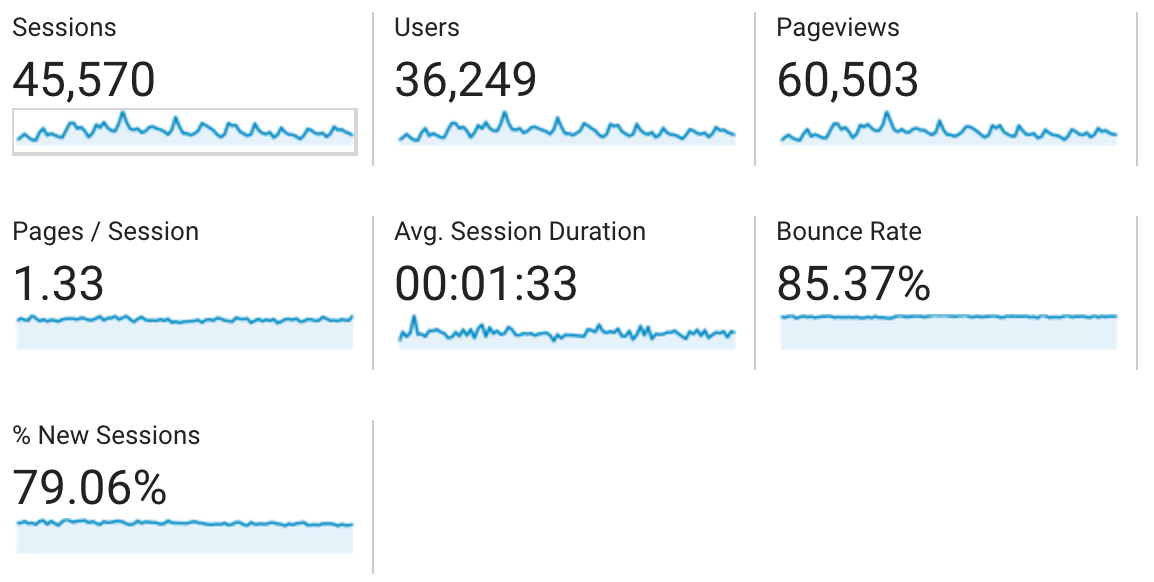 Note: Remember, a Session is a anything a single user does on the website within 30 minutes (could be 100 pageviews or 1). A User is, well, a single user or browser on Project Meal Plan. And a Pageview is one single web page viewed by one individual. December is included for comparison. 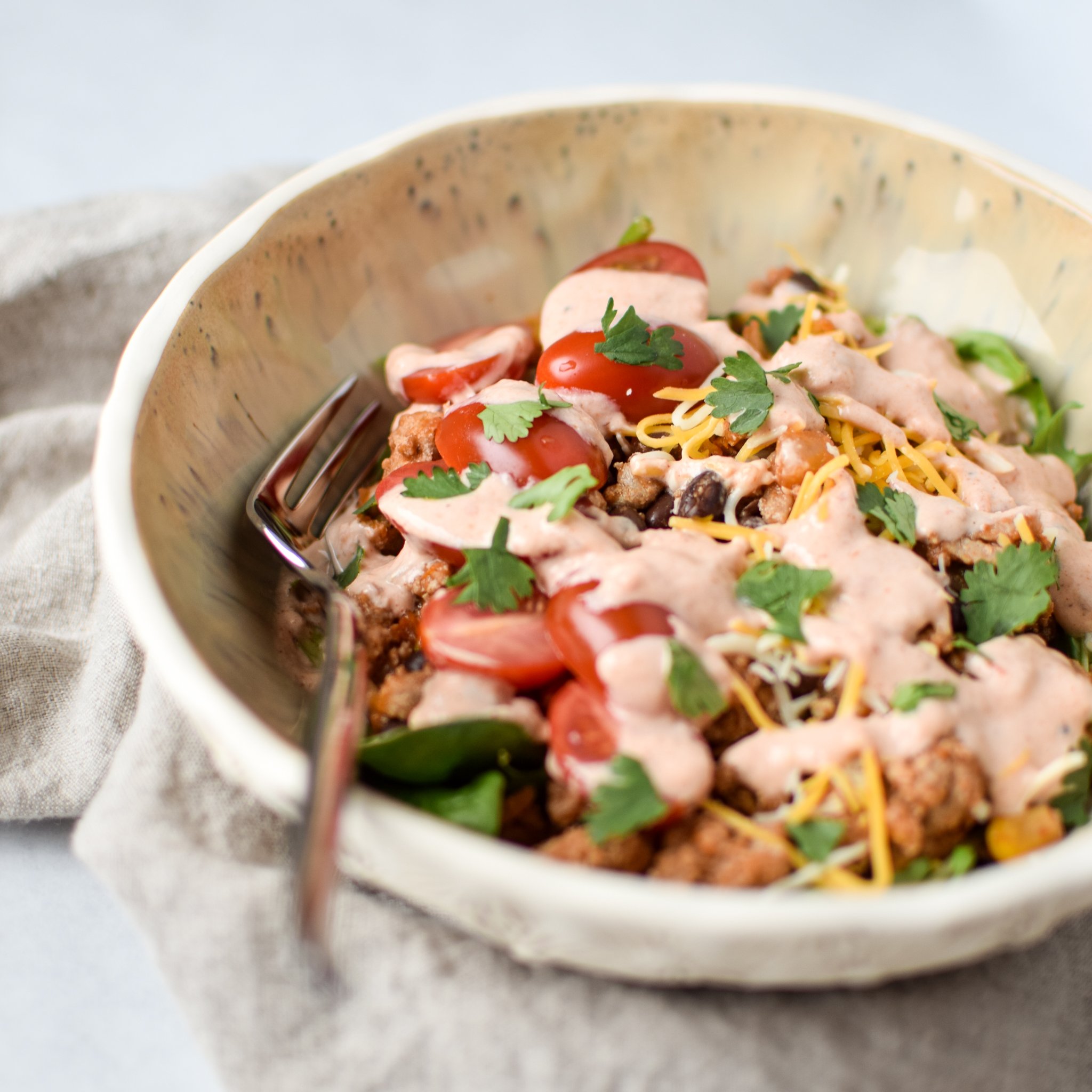 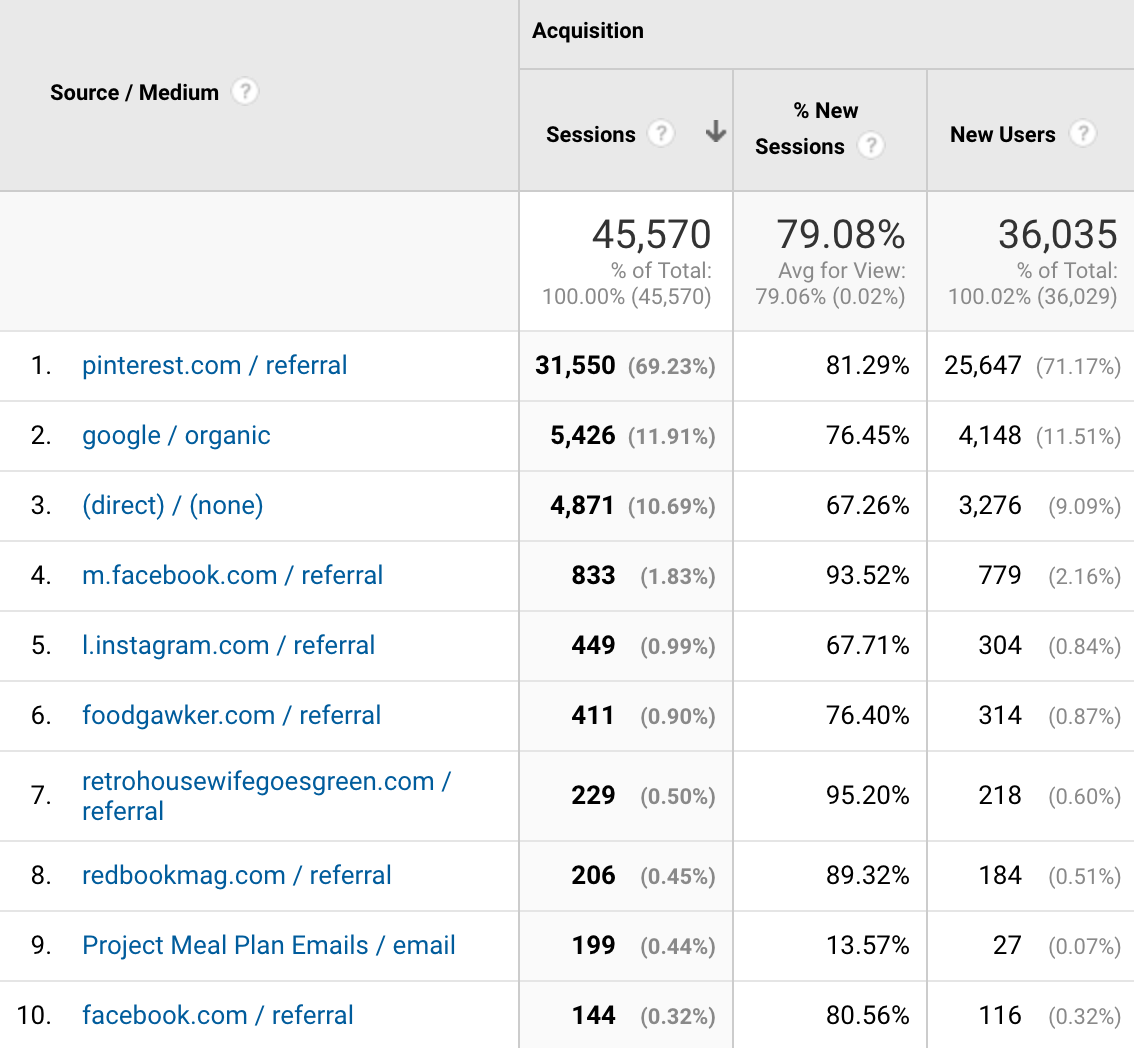 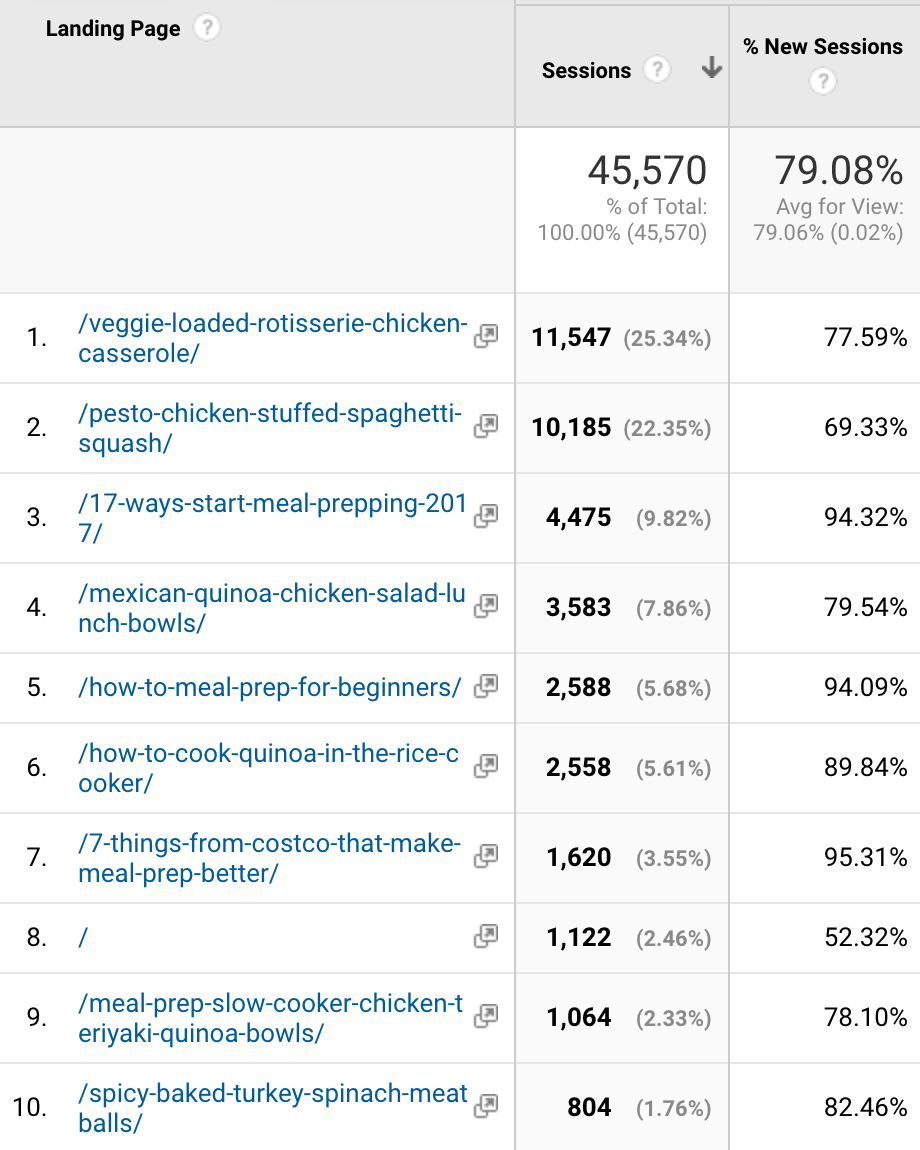 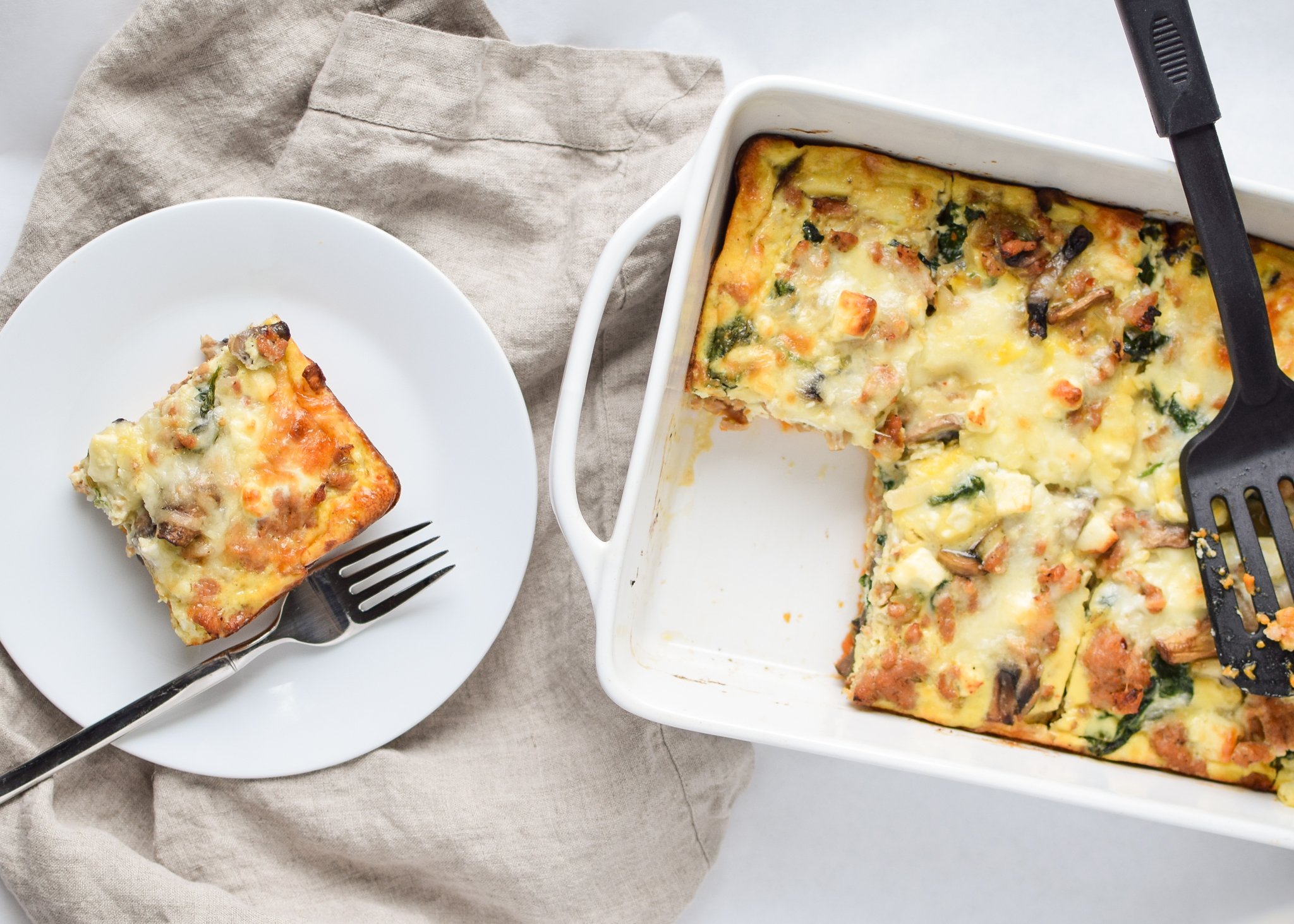 Project Meal Plan was officially “monetized” on August 26th, 2016 (the first day ads appeared on the site). Things to remember about income:

Note: Some of the links below are affiliate links, and I’ll earn a commission (at no extra cost to you) if you sign up for the service after clicking on the link. 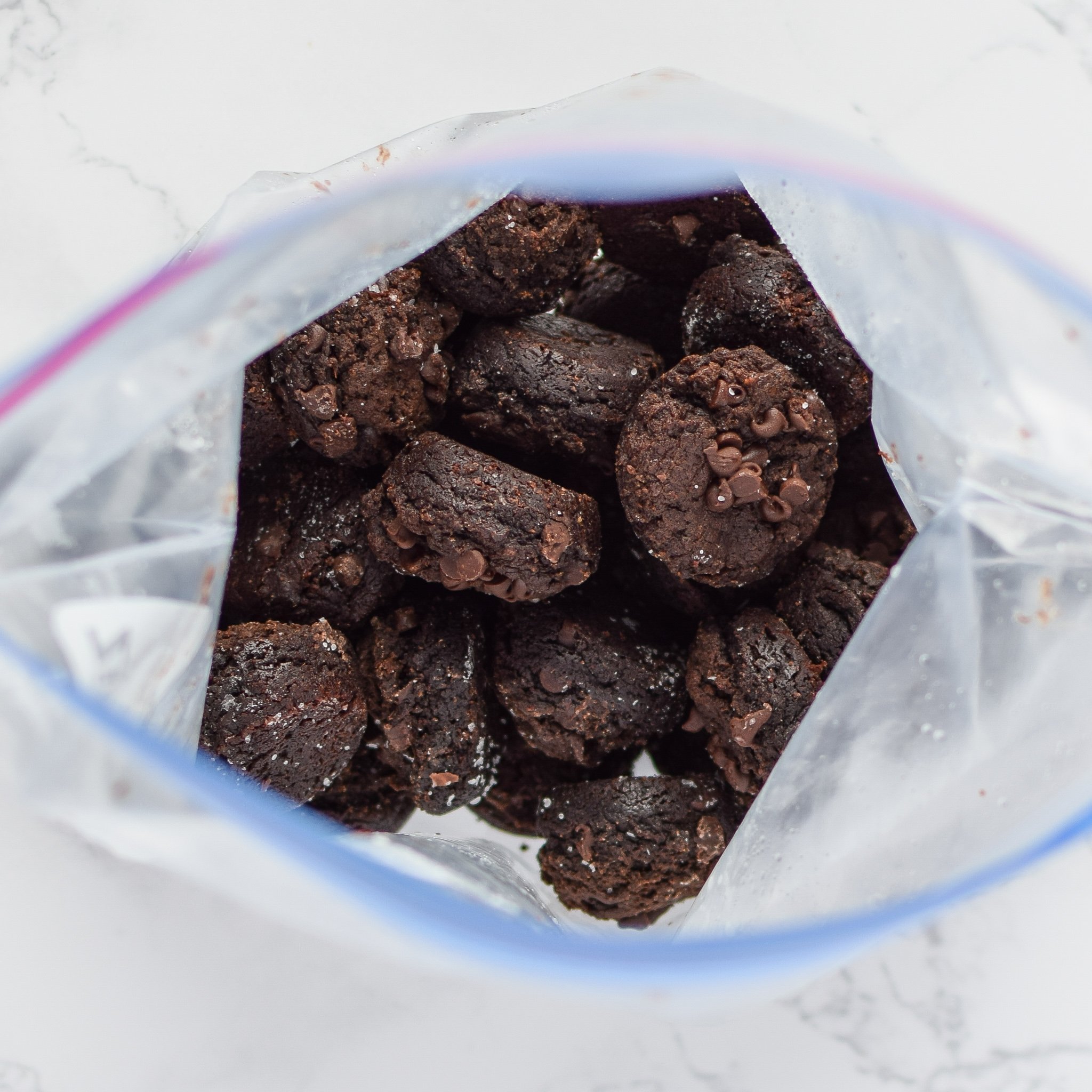 Reach 25,000 pageviews in a single month. Still self-explanatory. This goal will stay until I reach it. I’ll get there soon!

Keep working on videos, consistently. I want to get better with videos. Work on transitions. And another, further out goal? Get to know Adobe After Effects and see if I can eventually add some little animations to the videos. I sort of feel like anything could happen here.

Newsletter. Do it. I’ve been experimenting with sending out a newsletter to my email subscriber list with recent posts, news around the site, and any other little tidbits of information about what’s up on Project Meal Plan. Mailchimp IS connected with the blog’s RSS feed and it sends out an email every day there’s been a new post – but, nothing new is sent out when I add a video to an old post, or update a recipe in any way. So the newsletter is a great way to keep people up to date about ALL things with the blog, and I’m planning to keep working on it this next quarter.

Work on macro shots and try to include an awesome one with each post. I got a new lens, and it’s basically my all-time favorite camera related item I’ve had in my possession so far. The detail is just killer, and I can take these photos without being right up in the food’s… face. I think the new lens will really shape my style as a photographer, and I can’t wait to see more! [Example of my favorite macro stuff so far: look at the ramen below – you can even see the bubbles under the noodles and the veins in the cilantro. It’s like the food is frozen in time and you examine every crevice!]

That’s it for this quarter! Thanks for reading Traffic & Income Report Q1 2017. Keep following along with Project Meal Plan and I’ll see you in a couple months to report on these goals. 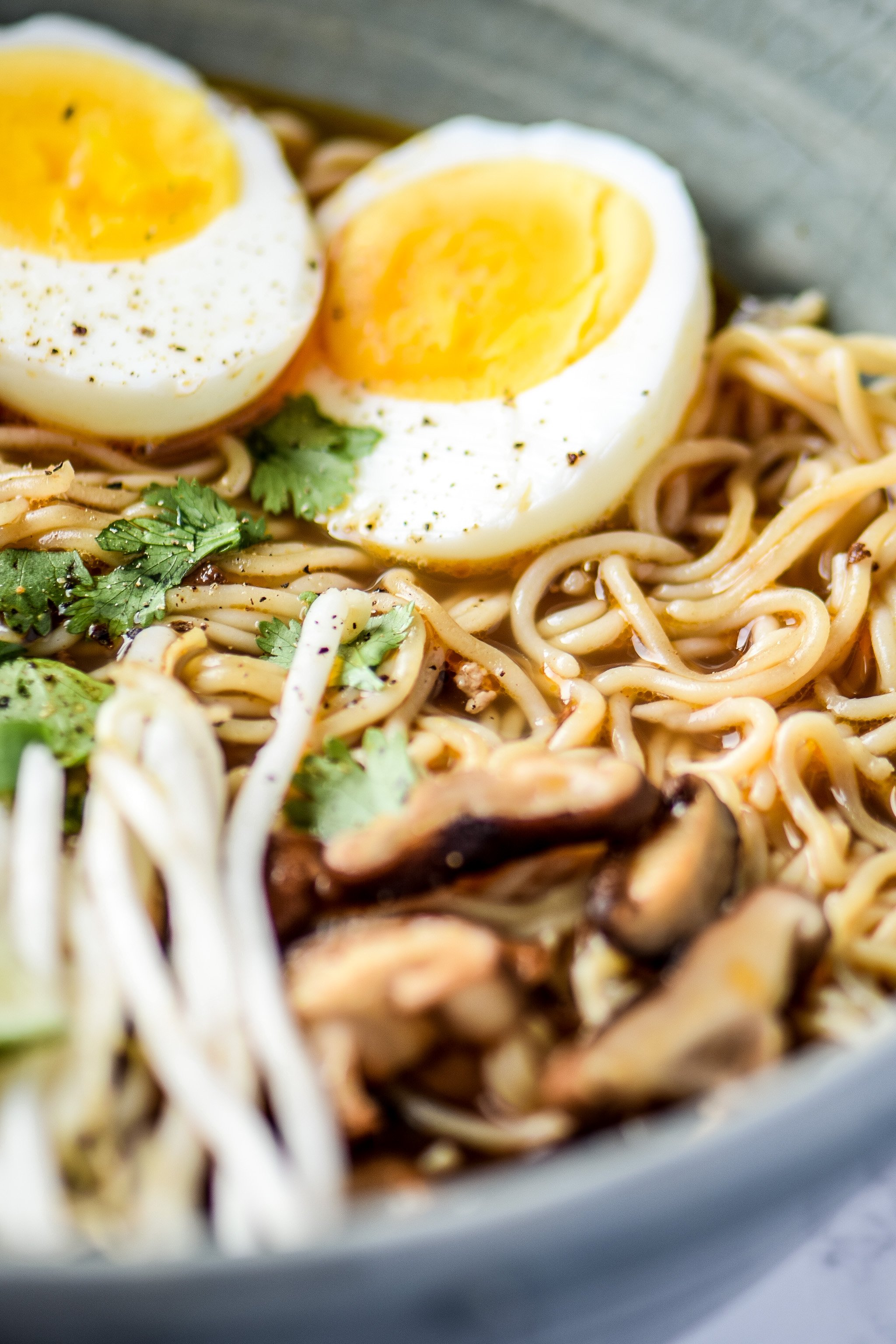 Disclaimer: Some of the links on this page are affiliate links, and I’ll earn a commission if you sign up for the service after clicking on the link. All of the products or services are ones that I actually use and would recommend regardless of affiliation. I truly appreciate your support! For more information, please see our Full Disclosure & Privacy Policy. 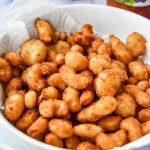 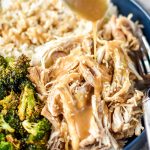 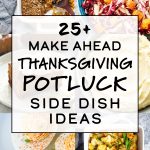 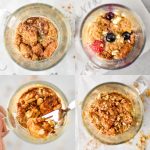 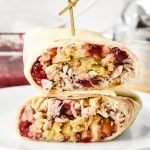 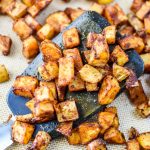 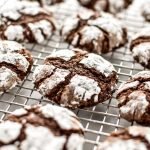 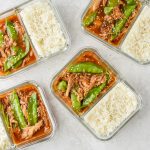 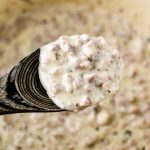 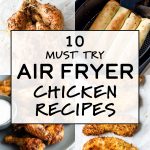 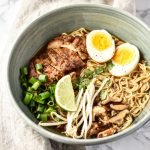 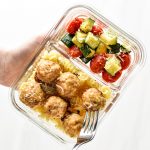